Before the beginning of Victoria’s reign in 1837 Christmas across Britain was unheard of. Christmas cards? Santa Claus? Nope. This was completely unheard of.

The industrial revolution impacted this greatly as the introduction of wealth and technologies brought about a change. Famous novels including Charles Dickens critically acclaimed ‘A Christmas Carol’ surfaced and pressure was put on the rich to distribute wealth and lifestyle happiness.

The Introduction of Christmas Holidays:

One of the most significant cultural shifts within the Victorian times was the introduction of the holiday season. With the wealth and infrastructure delivered by the industrial revolution the middle class were allowed to take Christmas day and boxing day off work. Couple this with those who had moved into the city for work being allowed to return to the country for the Christmas; there was a significant shift in family, tradition and work life balance ahead.

Boxing Day – Why the name?

The name boxing day has probably been a mystery to you until now but this is something else which originated from the Victorian era. This was the name given for when the servants and working class individuals opened their ‘boxes’ of gifts which they had collected from the rich and middle class.

It’s a name which is still used commonly today to celebrate the day following Christmas. Where we now use this as a time to see other family members we didn’t visit on Christmas day this was used for those who worked in the rich households as their downtime and celebration of sorts.

The Giving Of Gifts:

The process of giving and receiving gifts also became prominent within the Victoria era. The exchanging of presents is of ancient origin however at the beginning of the Victorian times this was done to celebrate the new year. This was moved to Christmas day as the significance of this began to grow. 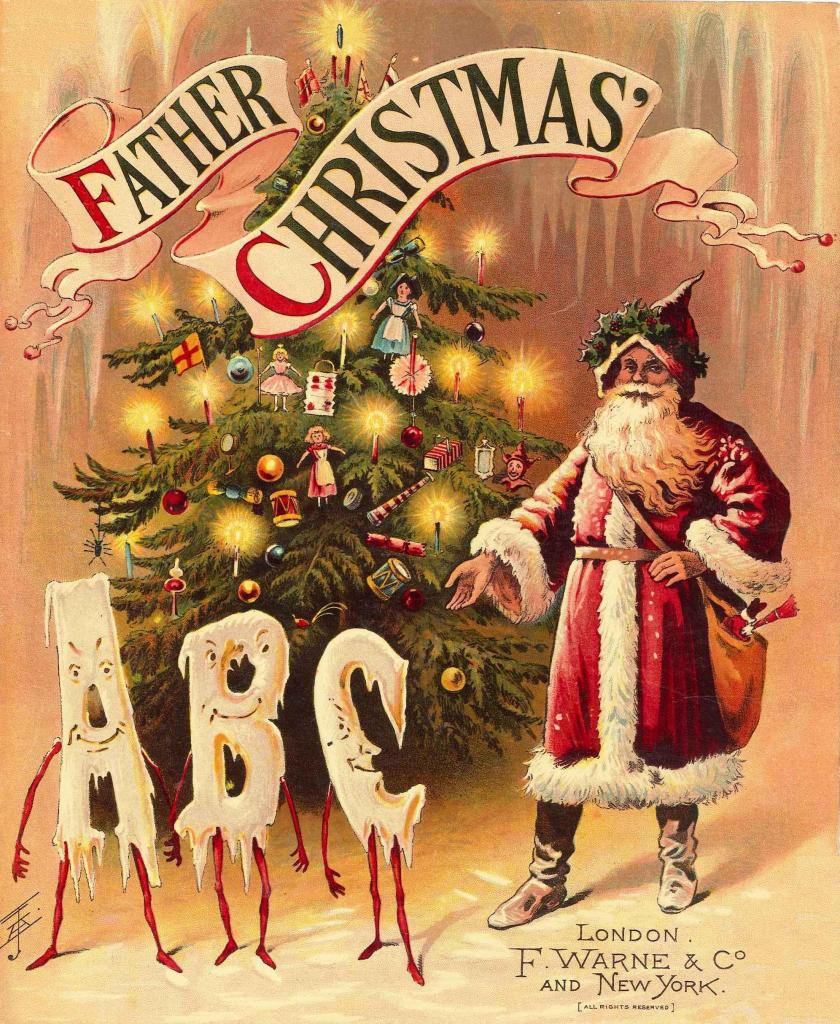 The Victorian era was seen as a time to reward Children with gifts; a celebration and one which was embraced by rich and poor alike. The gifts however differed greatly. At the beginning of the Victorian era the rich would have handmade children toys which were expensive and not readily available due to the handmade nature of the production.

The poor however would focus on stockings commonly filled with fruit and nuts. A tradition we still adopt today too!

With industry came the factories and in turn industrialisation and mass production. This allowed for toys to be more accessible to those other than the elite rich. These were still out of reach for the poor.

The size of the gifts throughout the Victorian era continued to grow with larger more enticing gifts available. Initially gifts would be hung from the tree similar in nature to the small chocolates we hang from the tree today. As the gifts began to increase in size ‘under the tree’ as a place to put these gifts was used.

The popularity of the Christmas tree throughout the Victorian era typically falls at the feet of Queen Victoria’s husband Prince Albert. Born and raised in Germany Albert made the Christmas tree as important in England as it was in his country of birth Germany. This began when he brought one to Windsor Castle in the 1840’s. This tradition is probably one of the most significant ones of modern day Christmas.

Was Christmas Crackers for the Victorians?

At the beginning of the Victorian era there was nothing crackers about the Victorian christmas until Tom Smith came along. The London sweet maker after a trip to Paris, France had the idea of wrapping his sweets in a twist of fancy paper mimicking bon bons he had noticed on his visit.

This was the inception of the Christmas cracker as we know it today. Beginning as a humble sweet as the Victorian era progressed as did the adaptation of the cracker to the hats and bangs we see of today.

At the end of the Victorian era the cracker mirrored the same design we have on our tables throughout the Christmas period now.

In 1843 the first Christmas card was made. Sir Henry Cole asked an artist to create a Christmas card of which he printed 1000 for sale in his art shop in London. This initial idea seemed to work as the wealthy families began sending out their own cards every Christmas.

It is said that Queen Victoria was a huge fan of the Christmas card and began to have her own children creating and sending their own Christmas cards throughout the period. The popularity of sending cards was helped along when in 1870 a halfpenny postage rate was introduced. This led to over 11 million cards printed by 1880. This was now a national tradition; one which we still have today.